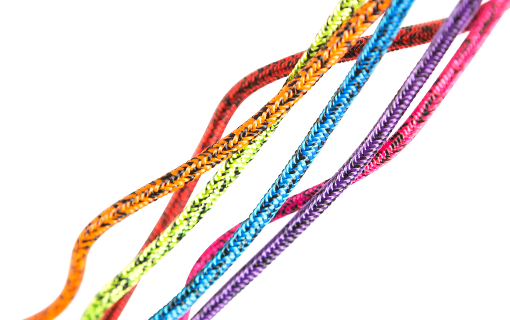 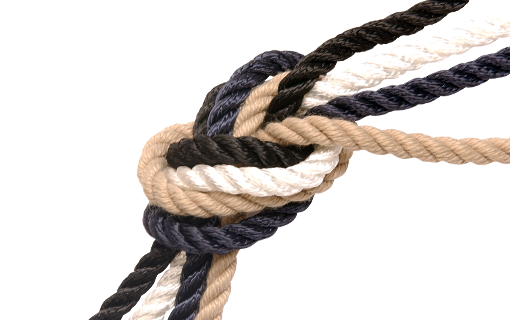 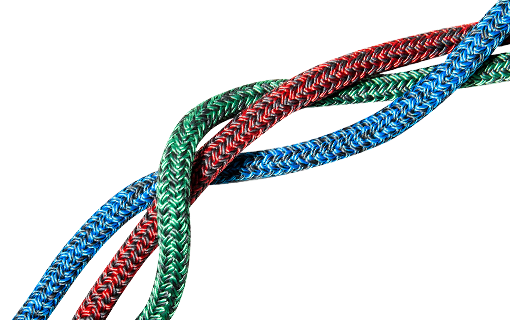 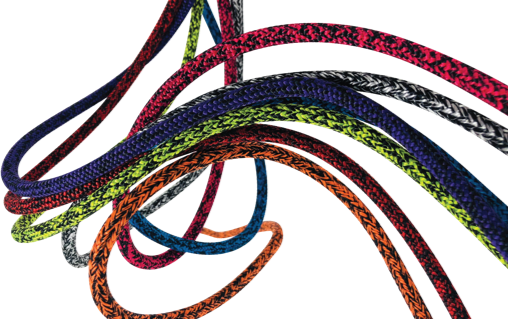 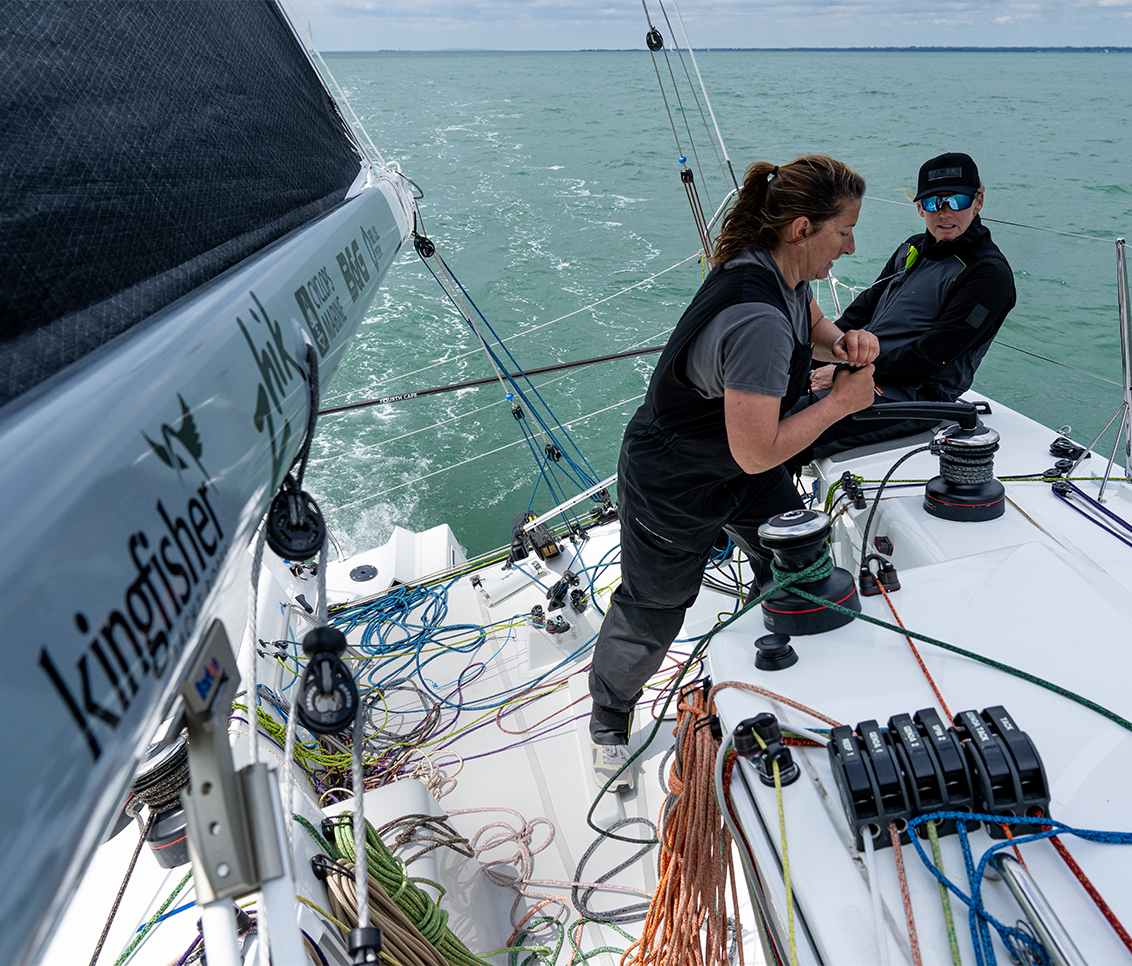 We are delighted to announce we will be supporting Shirley Robertson OBE and Dee Caffari MBE this year. Shirley and Dee are both extremely talented sailors, with Shirley having achieved 2 Olympic gold medals at consecutive games, and Dee being the first woman to have sailed non-stop around the world in both directions single-handedly 🏅👏💪

Shirley and Dee have a new Jeanneau Sun Fast 3300 boat ‘RockIt’ which has just been launched, complete with a full Kingfisher Yacht Ropes rigging package. This year they plan to take part in the hotly contested UK Double Handed Offshore Series building up to the 1800-mile Sevenstar round Britain and Ireland in August 🇬🇧🇮🇪

We wish both Shirley and Dee every success this year and are really excited to be working with them. We will keep their progress updated on our social media pages, so keep an eye out over the next few months.

Episode 1 of a series of short films following Dee and Shirley’s adventures can be found here:

Lots of great shots of our ropes on board. 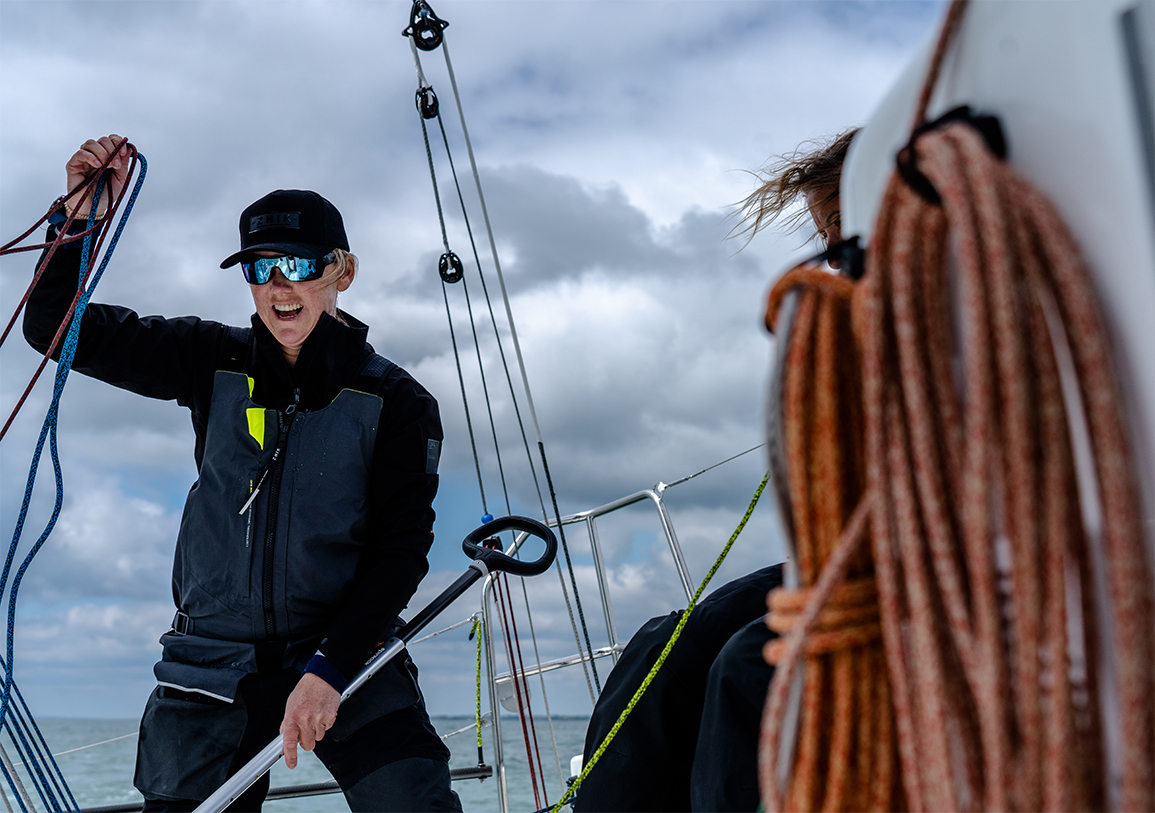